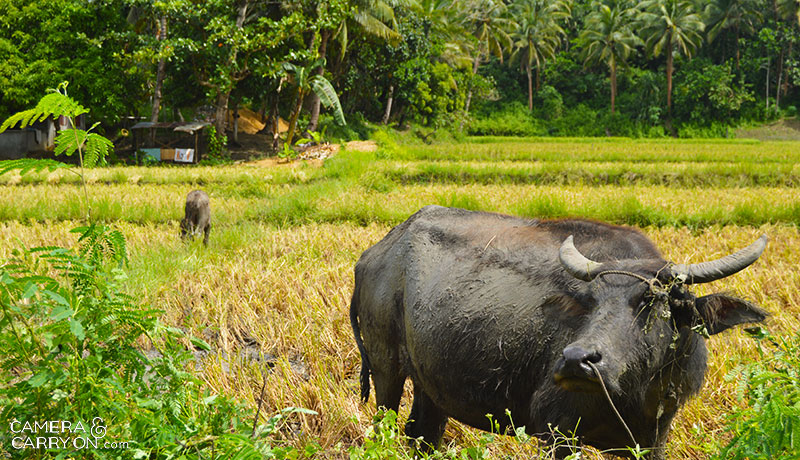 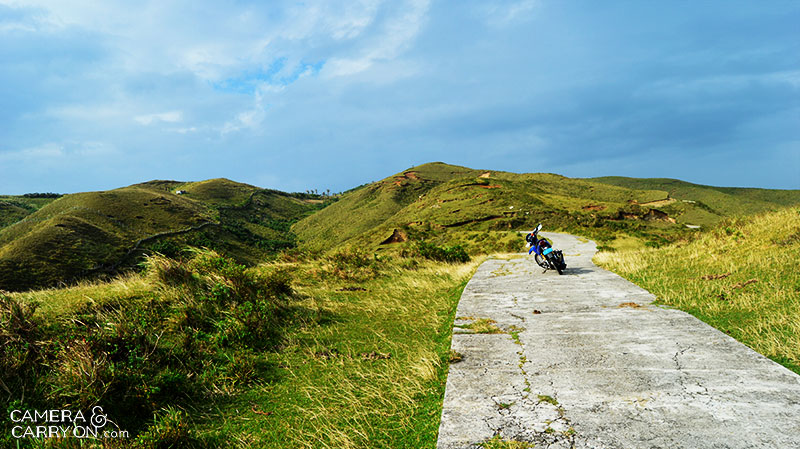 The Philippines is a great place to visit.  Knowing we’d soon visit a few other countries with amazing tropical beaches, we decided to see some of the less traveled areas there – this was a great decision!  I hope over the next few years and decades the places we visited keep their charm.  Feel free to comment below, and check out our other articles on the Philippines here!

2 Responses to "60 Second Recap: the Philippines"