When planning for our longest trip to date, Shannon and I boldly decided we’d each only take one carry on bag and one backpack.  Just before departing last October, we gave some insight on what would be in those bags (check out the original post here). That was all great in theory, and mostly in practice, but I think it’s time for an update on how it all worked out for us. 6 months, 17 countries, and at least a dozen climates later; here’s the breakdown on What We’re Thankful We Took, What We Could Have Done Without, and What We Should Have Brought. 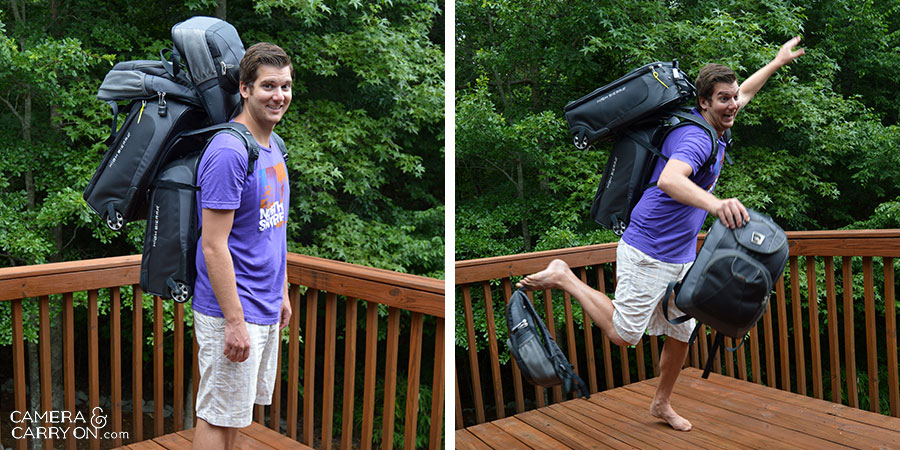 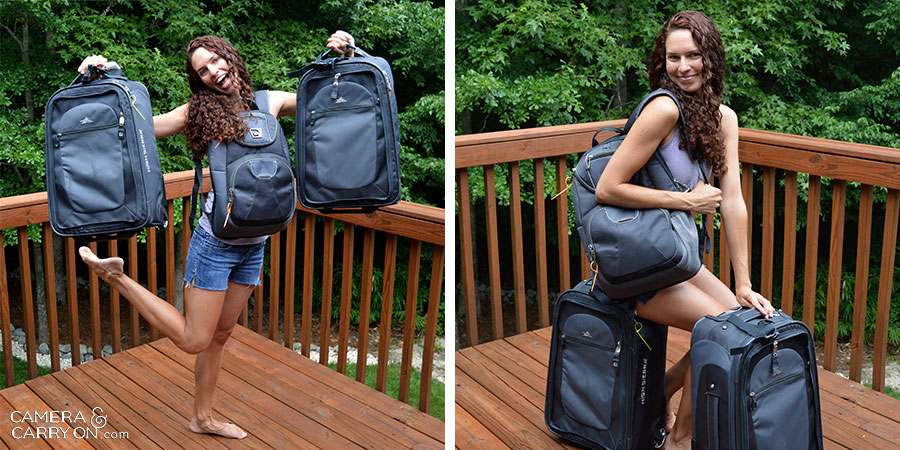 …And that’s what we thought about fitting our lives into less than 3ft³. 🙂

One Response to "What We REALLY Should Have Packed"