After roughly 19 hours in the capital of the People’s Republic of China, the early stages of second guessing our plans began to kick in. Attributing our change of heart to ‘culture shock’ is putting it mildly. All garbage in the street and unidentifiable meat-on-a-stick aside, going to China isn’t about reliving experiences from home. Half way around the world, we were shoved out of our comfort zone into a land far, far away with customs and nuances that we simply were not prepared for.

Somehow, we managed to make it through fairly unscathed. Seeing The Great Wall firsthand, something we’re still in awe of, was truly spectacular. If we had to do it all again though, perhaps we’d make it a 2 or 3 day stop in Beijing rather than a full 6 days: a day to see Beijing’s highlights, a day to visit the wall, and a day to wander. 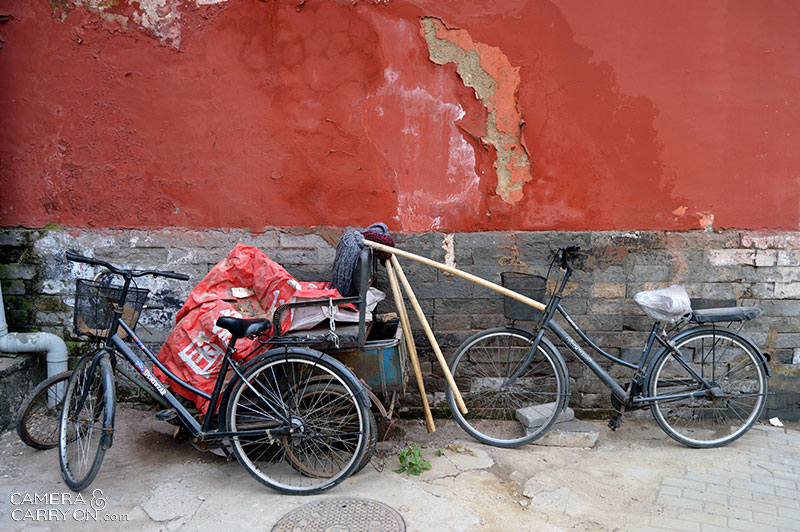 2 Responses to "Beijing: The Good, The Bad, The WTF"